You are here: Home / Main Dish / Crispy Herbed Shrimp with Roasted Asparagus and Tomatoes
Have you ever opened up a food magazine, and have decided by a photo only that you want, no need, to make that recipe? I didn’t even look at the title, or read the ingredients, before I had earmarked this recipe to make. Shrimp, asparagus, and tomatoes? This is right up my alley. The best part of cooking with seafood is that it’s almost always a quick meal. This Cooking Light recipe can be made in only 40 minutes, perfect for a weeknight dinner. 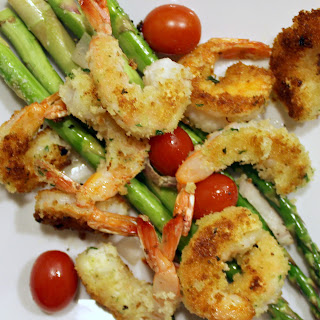 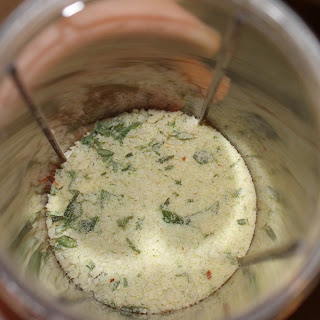 Combine the mixture with the remaining 1/2 cup panko in a shallow dish. Add the corn starch and the egg whites into 2 other dishes. 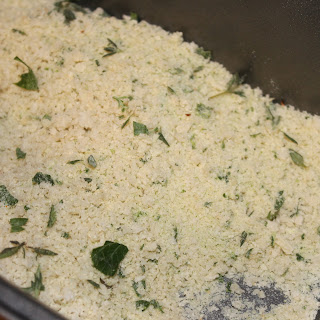 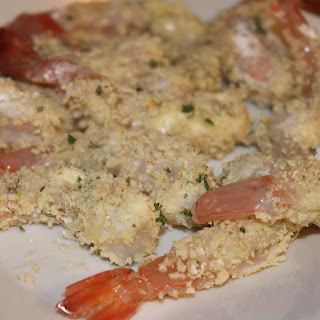 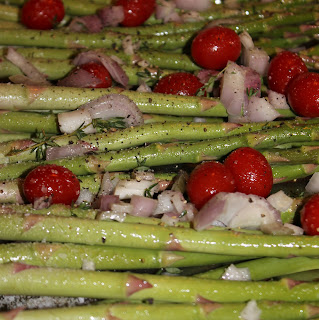 While the asparagus and tomatoes are cooking, heat a large nonstick pan over medium-high heat.  Add 1 tablespoon olive oil and swirl to coat. Add half the shrimp to the pan and cook for three minutes on each side. 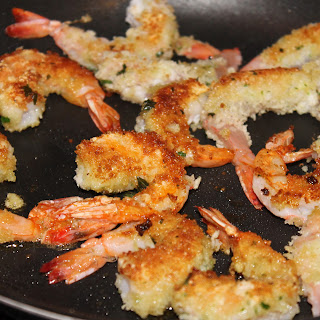 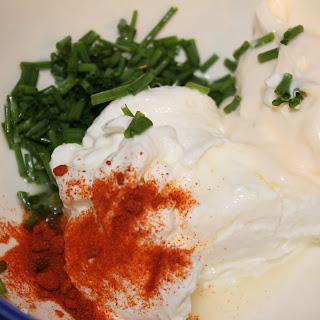 Add the asparagus and tomato mixture to a plate. Top with the shrimp and serve with the yogurt mixture. 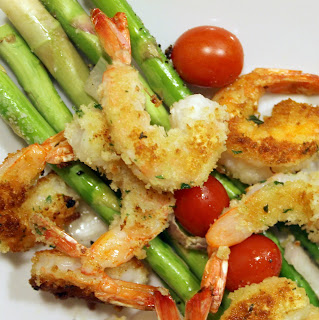 So, my boyfriend is allergic to shrimp. I made it while he was here so I cooked him up some chicken instead. Despite his allergy, he kept trying to steal my shrimp! I don’t blame him though, they were absolutely delicious. 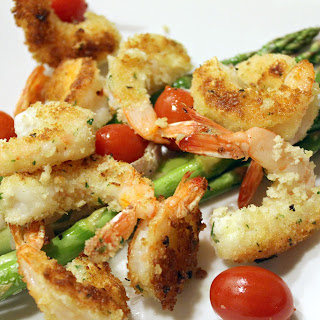 The herbs in the breading were so good! 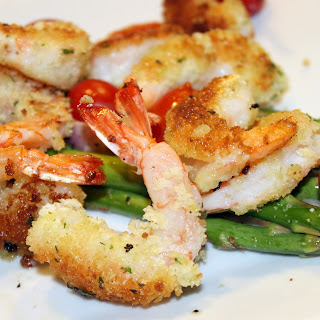 The asparagus were nice and crispy and the tomatoes added a nice burst to the flavor.