You are here: Home / Appetizer / Chili Oil Hummus
Hummus is probably my favorite snack. On days I don’t feel like cooking, I tend to grab some hummus with pita, tomatoes, cucumbers, or anything else that will work as a yummy vehicle for the hummus. It’s also really delicious as a spread on a sandwich instead of mayo. So I usually have at least one container of hummus in my fridge at any moment. But homemade hummus is exponentially better than the store bought stuff. Plus, you can customize it to your liking.

I recently watched a video of the hummus master himself, James Beard winner Michael Solomonov. Mike Solo has arguably the best hummus found in Philly, at his restaurant Zahav. I wanted to attempt to make my own creamy hummus at home. I tend to like mine slightly spicy, which can be achieved by adding a lot of garlic. But I have this awesome Nudo Chili Olive Oil, so I thought I’d include that to give it a bit of a kick.
Ingredients: 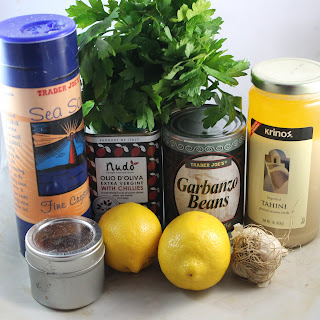 So what is tahini sesame seed paste? It’s a paste made of ground hulled sesame seeds. It sort of smells a bit like peanut butter and has a really silky consistency. It is found in many Middle Eastern dishes, most popularly, in hummus. The natural oil in tahini tends to separate while in the jar, so just mix it up before using.

Chickpeas, or garbanzo beans, can be found in the canned foods aisle of your grocery store. They are usually within a water and salt mixture so drain the chickpeas before using.

On to the recipe.. 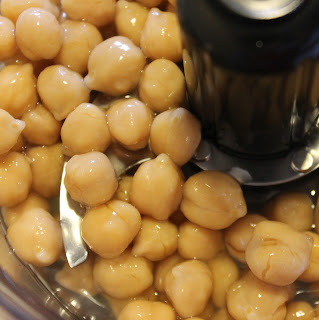 Blend for 2-3 minutes or until smooth. 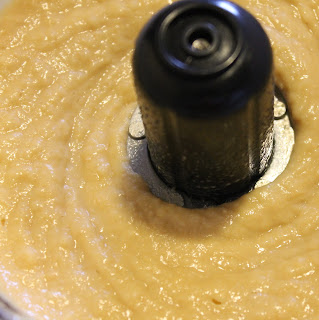 While the blender is running, roughly chop your garlic. Add the garlic, salt, tahini paste, lemon juice, and the olive oil. Blend for another minute or two. If the hummus has too thick of a consistency,  add a bit of water and blend. 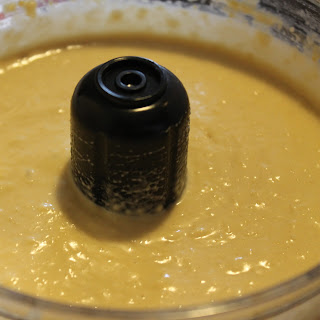 Add the hummus to a bowl. Top with a drizzle of olive oil, chopped parsley, and a sprinkle of paprika. 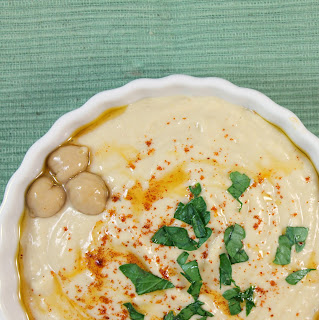 Serve with your favorite dipping foods. 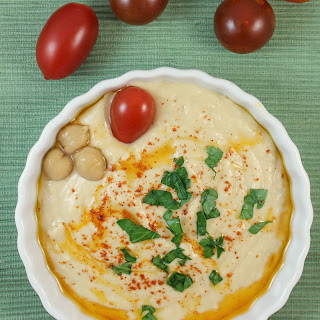 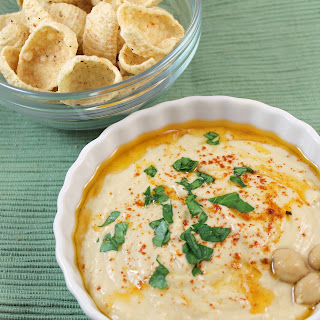 So, my food processor isn’t stellar. So I had to blend the chickpeas and hummus a bit longer than I listed above to get the creamy consistency I was looking for. But I got it! 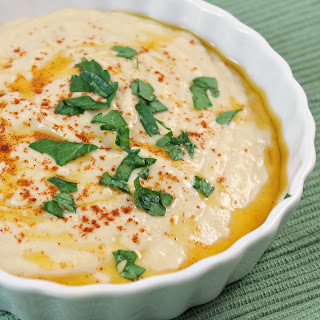 The chili olive oil was such a great addition. I absolutely love the tiny bit of heat at the end of each bite. It’s perfect with hummus chips, pita chips, tomatoes, cucumber slices, or baby carrots. 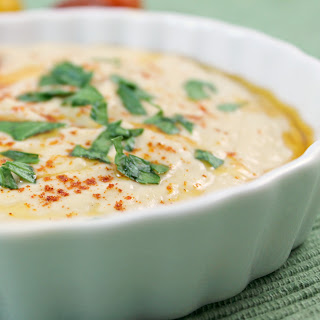 What are some of your favorite dippers for hummus? 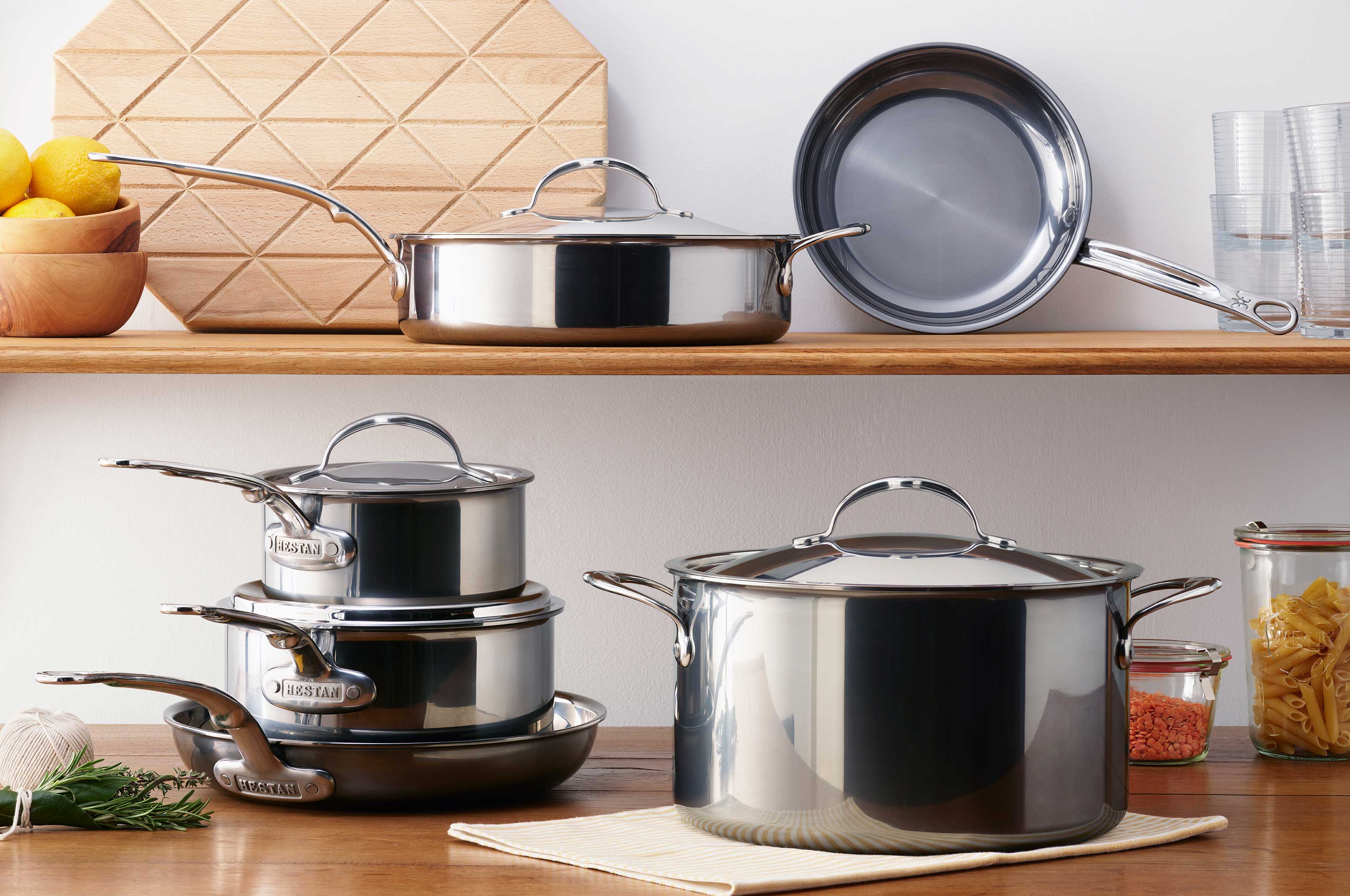