You are here: Home / Europe / A Taste of Ireland
With St. Patrick’s Day fast approaching I have been thinking back to my trip to Ireland quite a bit. I had such a great time that I wanted to relive a little piece of it, through food of course! I was chosen to be a part of Foodbuzz’s 24×24 for March so I thought it was the perfect opportunity to make some Irish treats. I invited my Dad, boyfriend and Aunt who all came on the trip with me to Ireland as well as my grandpa, who grew up in Enniskillen, County Fermanagh in Northern Ireland, and my mom, who didn’t get to do the trip with us. I honestly was a bit nervous about this undertaking, I didn’t want to disappoint my grandpa or mess up a traditional meal!
We began with a mini traditional Irish breakfast for an appetizer. An Irish breakfast consists of black and white pudding, bangers (sausage), rashers (bacon), a fried egg, baked beans, and a fried tomato. Because this was just an appetizer, I used quail eggs instead of traditional eggs. I found the black and white pudding, bangers and rashers on foodireland.com, a great website for Irish food products. 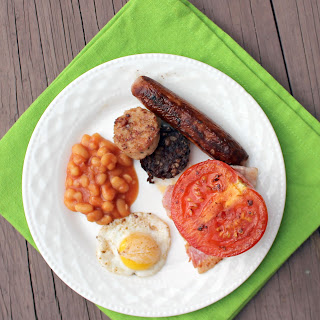 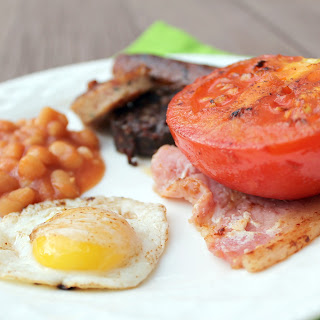 The main course was a beef stew. I used my Irish stew recipe I made last year, but substituted beef instead of lamb and omitted the peas. 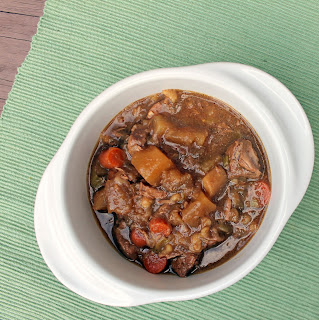 The Guinness adds such a nice flavor to this stew. I suggest making this ahead of time and freezing it. Stew always tastes better when the broth has had time to thicken. 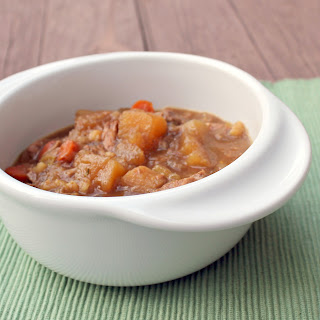 I also made some Brown Soda Bread to eat with the Irish breakfast and the stew. Soda bread contains flour, baking soda, baking powder, sugar, butter and buttermilk. My version also had raisins and caraway seeds for extra flavor. 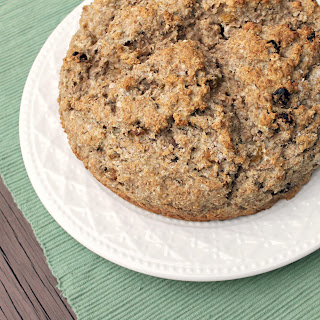 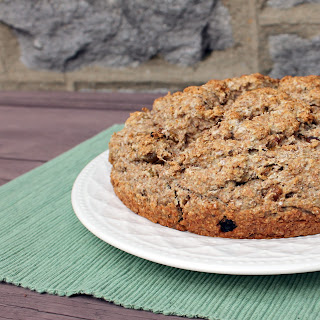 We were pretty darn full from the stew and Irish breakfast but there was still dessert to be had. I went off of the traditional for dessert, making a Black and Tan brownie based off of a Cooking Light recipe, but made them in a 9×9 pan and cooked them for 45 minutes. I also cut them into huge pieces, making 9 total. 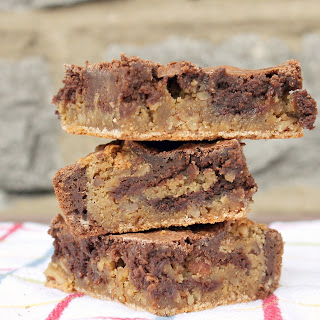 They were served with a scoop of ice cream and some Irish coffee and tea. The phrase Black and Tan comes from the nickname given to English soldiers that came to Ireland to suppress the 1916 Easter Rising, which eventually became the name of a half Guinness and half Bass beer in America. Black and Tans really aren’t popular in Ireland, but they still make a cute idea for a brownie! (I decided these yummy brownies needed their own post. Check it out here) 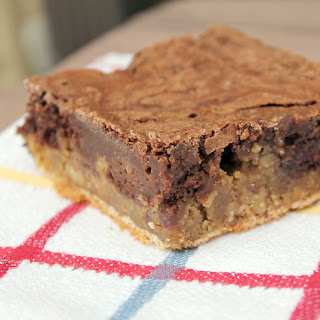 My family seemed to really enjoy the meal. The Irish breakfast was a big hit but I think the Irish soda bread was the real star of the night. My grandpa even requested to take some home with him. I am glad we were given the chance to sit down, enjoy some Irish food, and talk about Ireland again. Now, to plan our next trip over there… 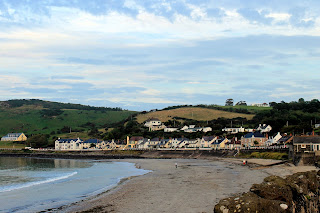 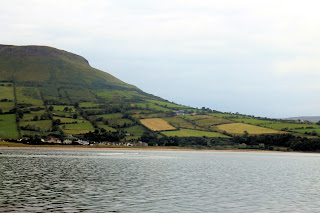 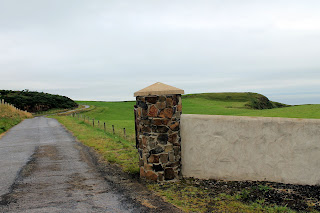 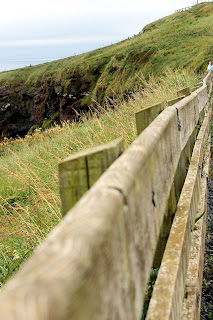 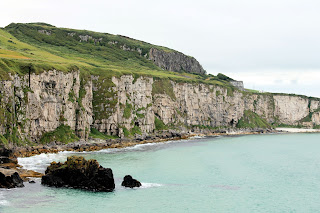 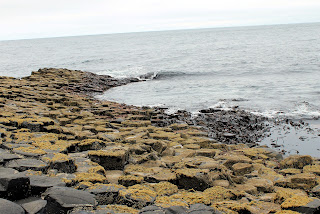 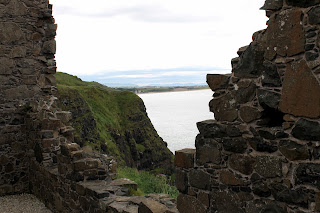 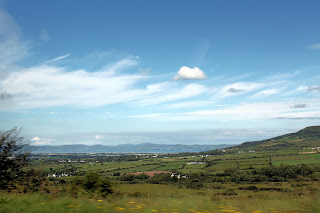 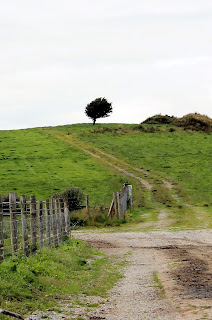